A portfolio of my work. 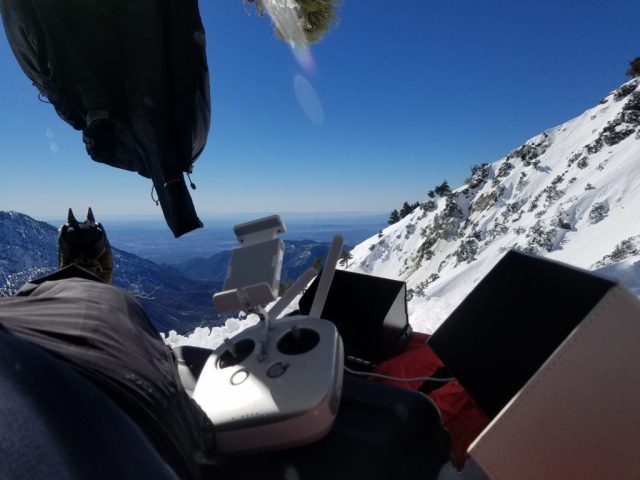 I started flying quadcopters when you had to build your own. I built a small drone with a GoPro on a Gimbal. I shot some video for realtors and short films, but didn’t make the money I wanted to. I began filming for adventurers because that was fun. As the market grew and regulations developed, I just started to do it for fun.

As drones became more capable and stable, we were able to shoot better video in more challenging environments while carrying less weight. However, the mountains, deserts, and ocean still provide unique challenges to a small UAS.

Aside from the difficulty of accessing some areas, you also have to keep your gear working in environments that are at the limits of their design. Cold batteries, overheated batteries, or just wet electronics are all problems made more difficult by operating in the middle of nowhere. Furthermore, conditions are never ideal. Wind shear across mountains or magnetic disturbances are commonplace. Operating at any sort of altitude reduces the flight time of your platform. You generally only get one chance to capture the moment as athletes do their thing. Difficult, but a lot of fun!